In a mere five days I’ll be on my first trip ever to New York City. 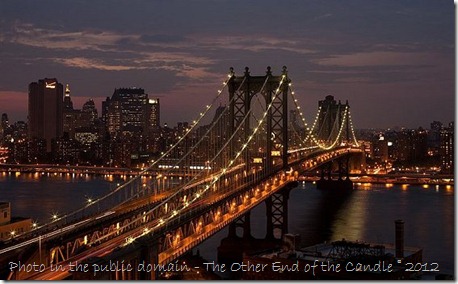 I’ve wanted to visit New York for as long as I can remember,at least since 1982 when I belted out that the “sun’ll come out tomorrow” with every other girl my age.  But I doubted that I’d ever get the opportunity. 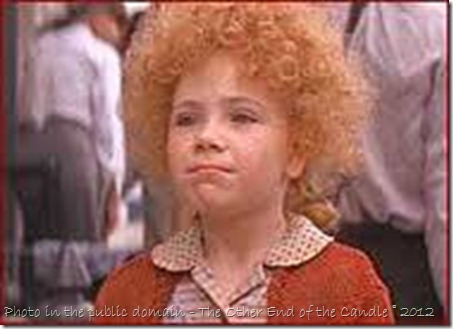 Well, the opportunity presented itself when my babies’ daddy took on a “little” job on Long Island for next week. And it was his brilliant idea for me to join him at the end of the week and for us to spend the following week together in the City. A second honeymoon of sorts. 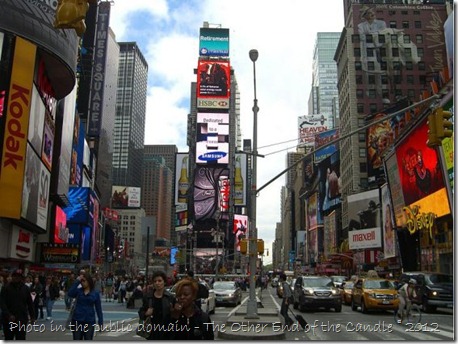 Yup. I’m going to New York in the springtime.

I’m beyond excited and I’ve been planning the trip for about six weeks now. I’ve got no less than three guide books including New York City for Dummies. I’m doing my film research as well – watching every Ken Burn’s Documentary I can find on Netflix (I could lead the tour group at the Brooklyn Bridge and inside Lady Liberty) and other landmark films about the City including such classics as Home Alone 2 – Lost in New York, The Muppets Take Manhattan, Enchanted and You’ve Got Mail, (which features a wonderful interactive map of the Upper West Side in the special features). 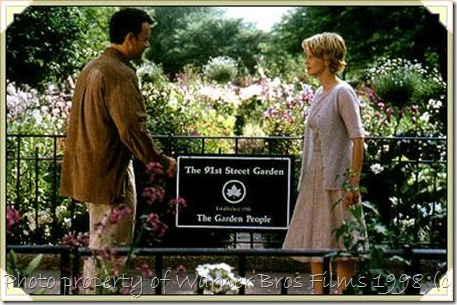 I’m preparing my wardrobe, trying to pick pieces that pack well, are versatile and won’t make my conservative self stand out too much. I’ve even considered spray painting the soles of my shoes Louboutin red to blend in with the fashion forward citizens. 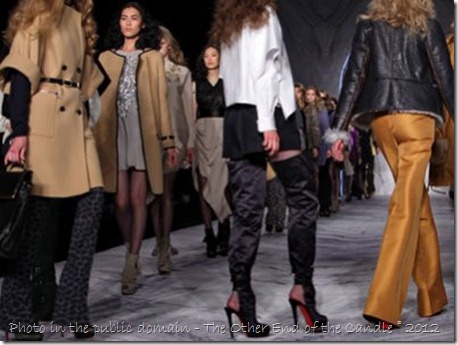 I’m memorizing the boroughs and bus lines (“the Bronx is up and the Battery’s down…”) pouring over the subway maps, (“the people ride in a hole in the ground…”) and rules for cab fares. I’m learning the language, (“fuh-get-abou-did”, “gid-ow-duh-he-uh”), finding out where Saks Fifth Avenue and Barneys are located, (where I could pick up a cute little pair of Manolo Blahnik sandals for just a couple hundred dollars more than our hotel room cost for a week,) locating the City’s best bagel, pizza and kosher deli,  and generally annoying everyone within ear shot. 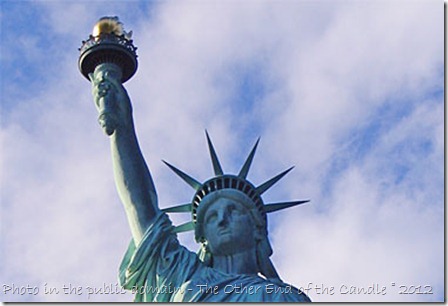 So you may not hear much from me this week as I pack and practice hailing a cab and what to do in case I’m mugged. But I’ll check in when I can – maybe even from the bustling streets of the city that never sleeps…